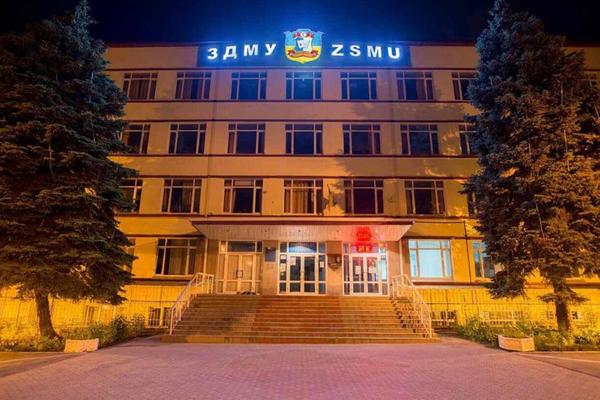 ZSMU, Zoporozhye today is among the few top medical colleges in Ukraine that imparts medical and pharmaceutical education to Ukrainian and foreign students from around 42 countries. Zaporozhye State Medical Academy works under the governance of the Ministry of Health of Ukraine & Ministry of Education & Science of Ukraine. The university has recognition from WHO (World Health Organization) & MCI (Medical Council of India). Zaporozhye State Medical University offers bachelors, masters and specialist courses to foreign students too in English medium which is the reason hundreds of Indian students choose it every year for MBBS in Ukraine. Zaporozhye follows the education system adopted in rest of Europe and is a part of the Bologna process.

Main advantages of studying at ZSMU are: