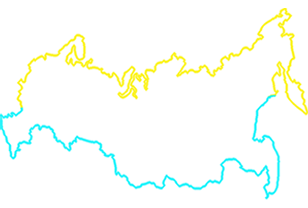 Orthodox Christianity is the dominant religion of the Country & besides it. Old Believers and Lutheranism also have had a Considerable role in the multiethnie history of Russia. Evangelicalism and Catholicism are relatively recent additions to Christianity in Russia.

MBBS in Russia has been in Lime lighe Since the Soviet Era. There are dozens of Russian Medical universities that occupy top positons among the best Medical Universities List Published by WDOMS ( world Directory of Medical schools) every Year.

Advantage of Study in Russia