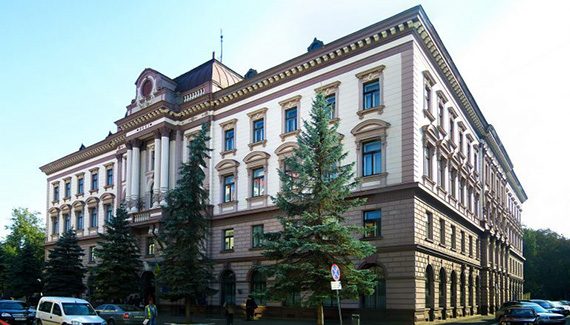 Ivano-Frankivsk National Medical University is the Top MCI Approved universities in ukraine and it was founded in 1945 in the western part of Ukraine, city of Ivano-Frankivsk. The city lies along the Bystritsa River just above its confluence with the Dniester River. It was founded in 1662 as the town of Stanislawow. After the first partition of Poland (1772), the town was held by Austria until 1919. There is well-developed infrastructure at the city with the railway and airport transport connection.

The University contains 48 departments, where qualified English speaking lecturers are teaching students (Medicine, Dentistry, and Pharmacy). The teaching staff is highly qualified and have experience teaching international students Medicine, Dentistry, Pharmacy. The university holds 443 lecturers of teaching staff including 77 PhDs, 264 candidates for PhD, and 19 academics. Scientific researches in the University have made achievements in fields including cardiology, pediatrics, internal medicine, kidney physiology, and pathology in Ukraine and abroad.

There are more than 4000 students studying at the University (including international students from different countries of the world ‑ Europe, Americas, Africa, and Asia).

Preparatory course is a foundation course of 1 year length offered for international student to study local language and prepare before starting the main studies. The course is opened for registration till the end of December, whereas the deadline to come for the 1st course of main studies comes on the 15th of November.